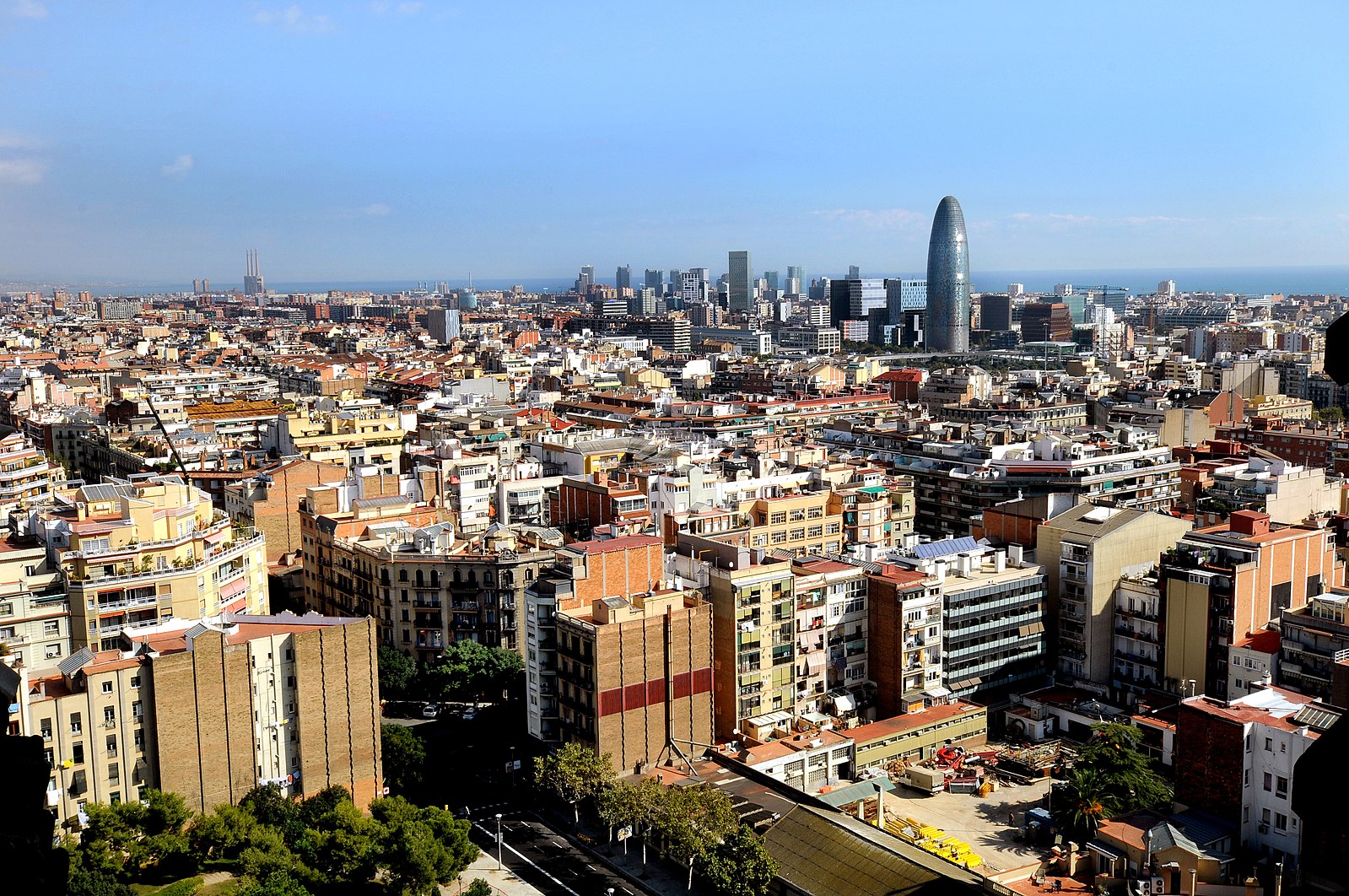 Vivien Magyar, a journalist from Hungary currently living in Barcelona, recently talked to us about the city’s tech and startup scene in Barcelona. In her piece for Barcelona Startup News, “Why Software Developers Are Moving to Barcelona,” it showed an infographic (click here or download here) that highlights some of the best things about Barcelona such as its burgeoning tech industry, salaries, temperate climes and low cost of living.

For example, it shows Barcelona’s 4th ranking among European countries in terms of total investments, according to Atomico. Beyond the infographic, the city has always enjoyed good weather all-year-round. August is the hottest month in Barcelona with an average temperature of 74°F (24°C) and the coldest being January at 49°F (10°C). Who doesn’t like that…in Europe?

If you’re in town, the Mobile World Congress, the largest gathering and exhibit of the mobile industry, starts today and ends in March 1.

Here’s what Magyar has to say about her adopted country:

Does fluency in English correlate to success in tech in European countries?

Fluency in English is definitely a factor that can contribute to the success of a city as a tech hub. However, I don’t think that it’s the ultimate key. Take Paris, for example. It is a much bigger tech and startup hub than Barcelona at the moment, however, if you look at the level of English, Barcelona is way ahead of the French capital.

The main difference between the two cities is the availability of venture capital and other funding, the volume of which is significantly higher right now in Paris than Barcelona, although Barcelona is catching up.

I think using English as a business language is definitely a plus (it’s a given in London and it adds a lot to the success of tech businesses in other European hubs like Berlin, Amsterdam or Stockholm), but by itself, it’s not something that can lead to a real breakthrough.

Is the relatively mild weather part of the decision of startups and developers to move to Barcelona?

The climate is indeed a factor that attracts a lot of people to Barcelona. It’s a huge selling point for companies that are trying to recruit developers from the UK or Northern Europe. Salaries may be lower here but the quality of life and the weather that you get here in Barcelona makes for a superb tradeoff.

We’ve noticed that people are willing to go 20 to 30% below the salaries they’re earning in say Germany or England, just to be able to move to a city with much warmer weather like Barcelona. I think the city (as well as tech companies that are hiring) are doing their best to capitalize on this.

I can’t say for Spain in general, because it depends on the company but yes, there are companies that accept junior developers from overseas and will help with the visa process. It depends on how badly they need developers.

If a certain position has too much of an urgency, they can’t afford to wait 2 to 3 months until a visa process goes through and the candidate can relocate. However, if their hiring strategy is more long-term, there’s definitely a chance that they’ll sponsor the work permit and help with relocation. I’d say 2 to 3 years of experience would be the minimum for juniors.

Do developers have to be fluent in Spanish or Catalan?

As for foreigners living in Barcelona, Spanish is the recommended language to start with. Everyone who speaks Catalan speaks Spanish as well, and once you get better at Spanish, you will start understanding Catalan as well, even if you don’t actually speak it. Hardly any workplace is made up of only Catalan people, especially in tech.

It’s fairly rare for a meeting to be held in Catalan, for example. Even if everyone in the team is Spanish, which is also quite rare, usually there will be someone who comes from a different part of Spain and doesn’t speak Catalan. Of course, learning the local language is appreciated, but by no means a must.

Some people say Barcelona is not a place for starting something but for settling down? What do you think?

I disagree. Of course it depends on one’s own personal experience, but I find that Barcelona is a wonderful place for young people to find their calling and/or start their first business project. Are there better places in the world to do that? Yes, maybe….San Francisco must have its advantages, too. (Ed: downplaying the obvious.)