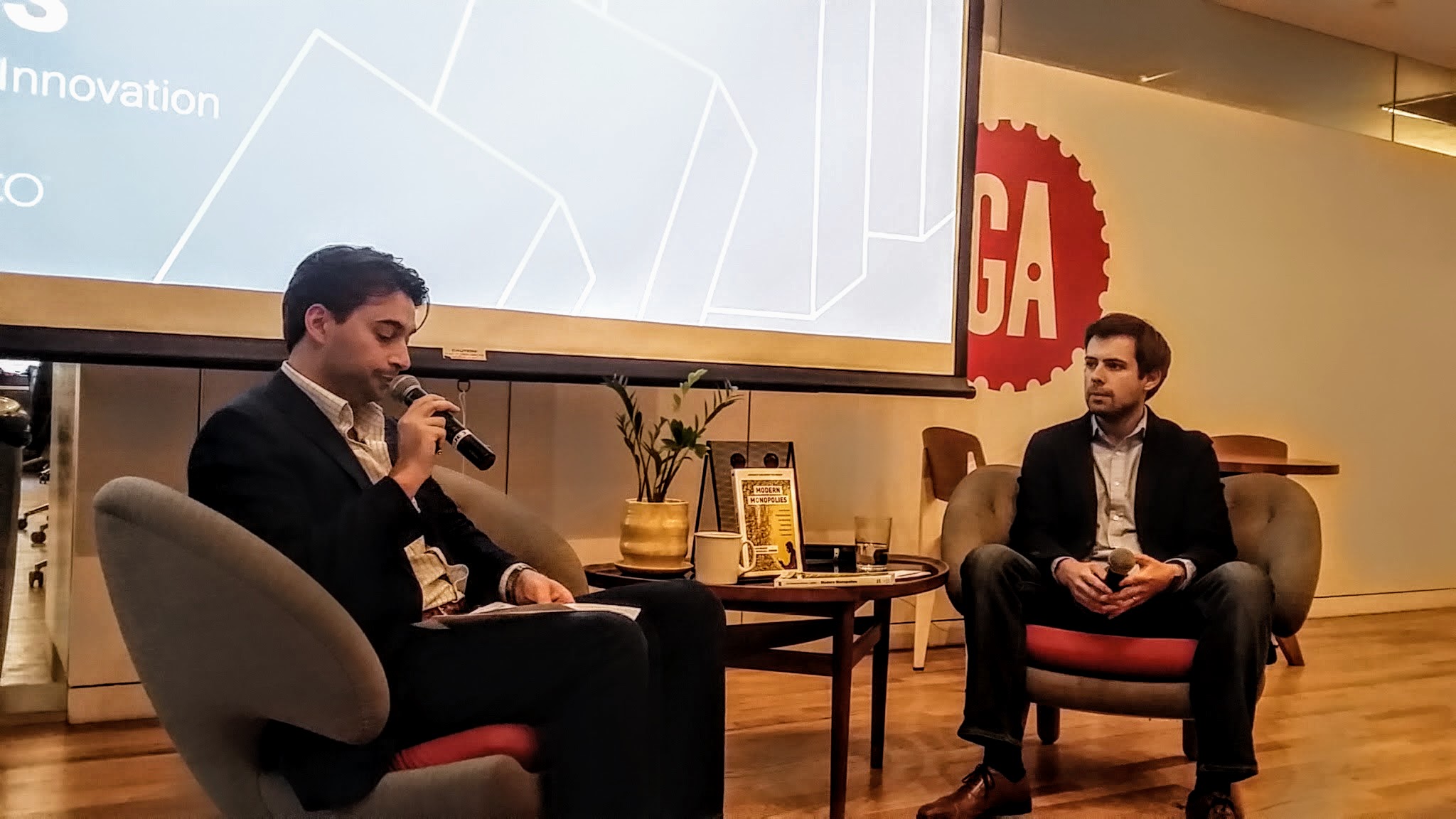 The on-demand economy  has produced these delivery, ride-sharing and cleaning services.

NEW YORK—Some tech meetups pile up guest speakers to get more bodies in a room, but it seems the movement known as the sharing or on-demand economy doesn’t need much help in terms of drawing in the crowds. They just come.

Started nearly four years ago, Handy has reportedly booked 2 million transactions and raised $100 M for its cleaning and handyman services, according to Hanrahan. However, he is quick to point out that Handy is tiny for the $8 billion market, which is challenged by liability issues and operational complexity.

Hanrahan said he has always envisioned a world where, at the press of a button, you could get a handyman. “We want to deliver seamless experience at a touch of a button,” he said.

Handrahan draws inspiration from hotels and the convenience they offer and how he likes Handy to work the same way.  “You go to a hotel. You never have to think of these things (cleaning).”

One can tell how Handy has come a long way if it’s got the CTO of Tumblr onboard. “We started with just a whiteboard, a text message service, before it started automating the service with a site and mobile app, and figured out how to route messages to each cleaner and handyman.

“Driving density delivers a better experience,” he said, as bookings now are driving professionals to the platform.

But the on-demand economy is not without its critics who are also challenging startups hiring 1099 workers (contractors, freelancers) as opposed to W2 employees.

“We shouldn’t think of it as a gig economy. What we’re creating is immense flexibility,” he said.

Citing the 27 million Americans who work part-time, he said 1099 workers can set their own working hours.  Of course, there is operational complexity—when both client and cleaner choose to cancel assignments; what Hanrahan calls bookings edited (read: canceled or changed) before any cleaning is done.

“About 40 percent of bookings get edited,” he said.

With a big ad budget, one can find Handy all over New York. “Subway ads work, online and offline marketing work,” he said.

The company had more customers than helpers in the beginning but he said they eventually got the helpers to be part of Handy, which proved crucial in getting investors to buy in to their platform.

The other guests came from other on-demand companies:

Breather offers beautiful, private spaces that can be reserved for any length of time – a short 30 minute recharge or an entire day of productivity.

If you spend too much time looking for parking space, Luxe offers on-demand parking and valet services in New York.

Lyft is a ride whenever you need one like Uber.

Founded in 2011, Postmates is a logistics company which operates a network of couriers who deliver goods locally. Postmates is closely compared to Uber because of its use of mobile phones to receive orders and dispatch delivery drivers.

The meetup was organized by the NY Sharing Economy meetup.